Meet Pants Bear and his family

Pants Bear lives in Bearry Mountain with his family, Papa,Mama, Max and Sister Bear! Every day in Pants Bear's life is an adventure around Bearry Mountain. His favourite pair of pants which he wears for playtime, is his avocado-green dungarees which he simply calls - Pants!

Learning life one adventure at a time

Pants Bear has fun and learns something new everyday in Bearry Mountain where he lives with his family. Every day in Pants Bear's life is an adventure and he shares his learnings with his audience as stories available on Facebook, YouTube and Instagram.

Pants Bear's distinct features are his bright green pants that give him his memorable nickname. Rain or shine, he does not leave home without his favourite pants.

Learn Multiplication from 1 to 5 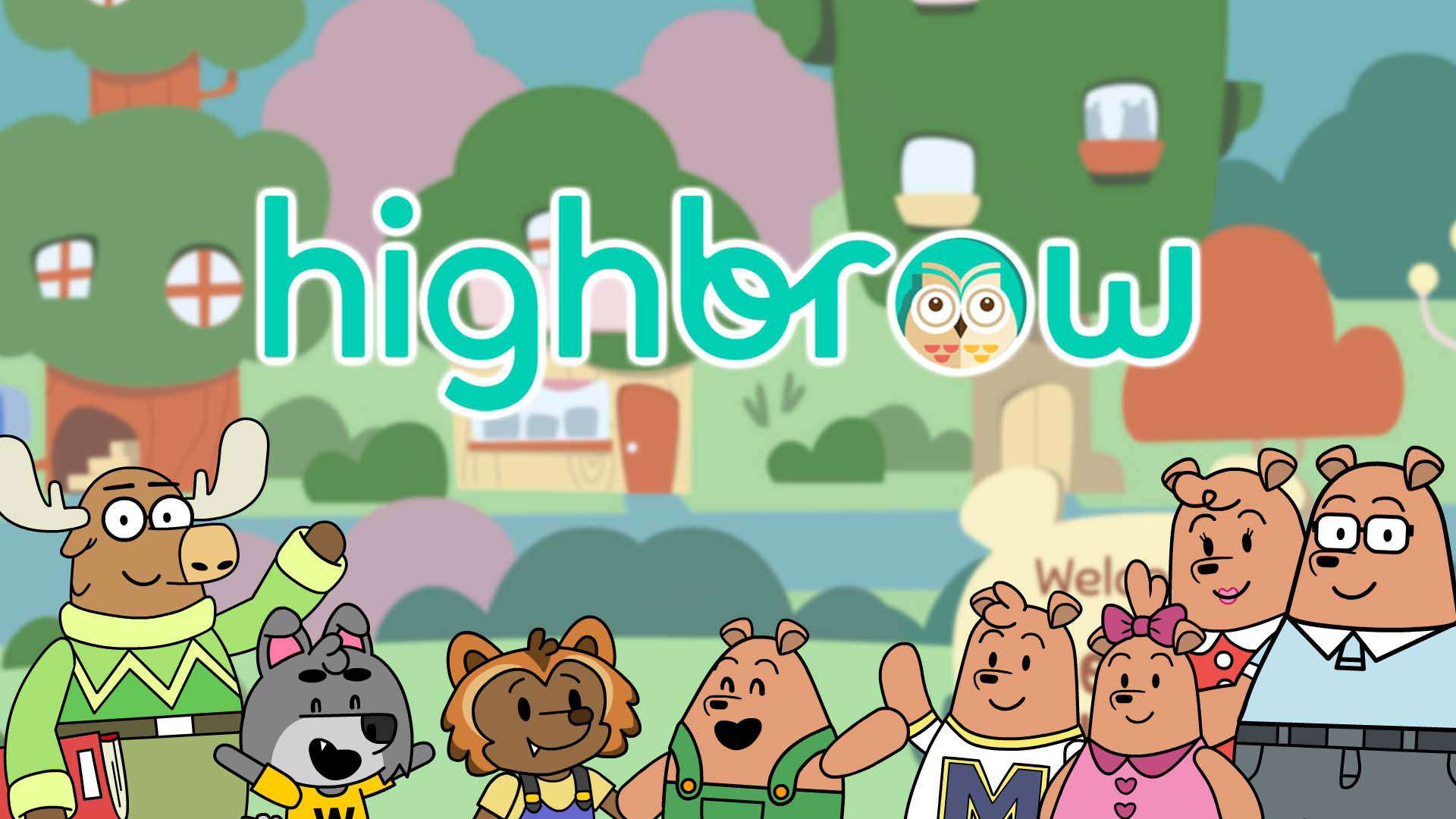 Catch all of your favourite Pants Bear contents on-demand across mobile, tablet, TV and web with Highbrow.

In this timeless hardcover storybook treasury, enjoy two hardcover tales from everyone's favourite little bear, Pants Bear! From Three Little Bears to Pants Bear and The Beanstalk, this collection of classic stories is sure to delight any Pants Bear fan. Elegantly designed with a special padded cover and gold edges, this charming volume is the perfect introduction for a whole new generation to the best bear in all of Bearry Mountain.

The Story Behind Pants Bear

The story of Pants Bear and his family started in 2018, but the true start of Pants Bear, the teddy bear, stretches back to the early 1990s in Finland. Where a special teddy bear with bright green pants found his way into the young hands of Dr. Taavi Kuisma, the now author of Pants Bear.

During a Christmas vacation in 2017 at the author's home, his daughter found a little teddy bear with golden brown fur and green pants.

Curious, she asked him what this bear's name was, to which Taavi replied - Pants Bear, a name that took after the striking green pants Pants Bear wore every day. The story or should we say stories behind Pants Bear became a daily occurrence in the Kuisma household with one story leading to another. Soon tales of Pants Bear's adventures became illustrations and bedtime stories for Taavi's three children. Luckily, it's now penned down and shared with the world.